Naturaplaza for your organic and natural ingredients. We have a very wide range of food and non-food products. Looking for Cinnamon Pieces 3-6 mm Cassia Organic? Take a look here...
Be the first to review this product
As low as €4.44
In stock
SKU
80144-conf
Expected delivery: day(s)
Add to Compare
Skip to the end of the images gallery 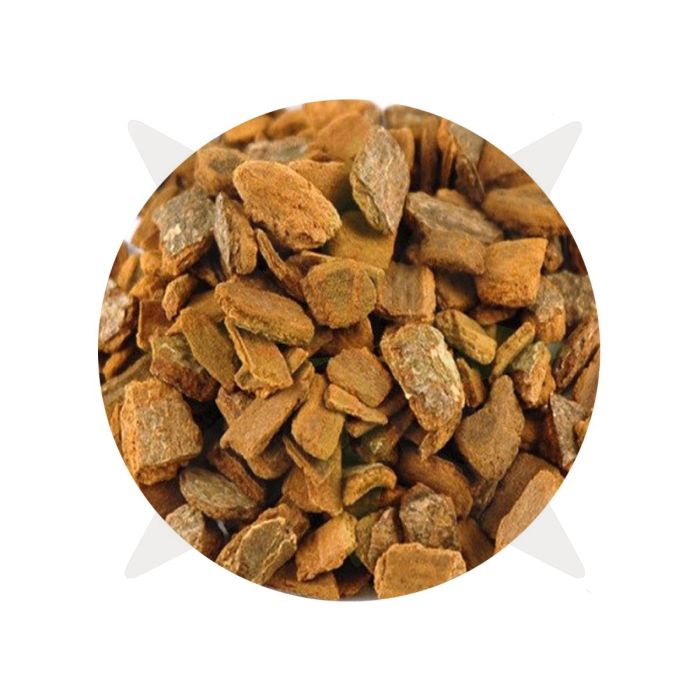 Origins and history of Cinnamon

All types of cinnamon powder are cultivated in tropical countries. Our cinnamon powder cassia comes from Indonesia. The name cinnamon comes from the Latin word canella, which means stick. Around the year 2800 BC cinnamon is already named. Cinnamon was also known in ancient Egypt and was used in perfume.

In around 1580, the Portuguese ruled over Ceylon, which is now Sri Lanka. This also gave them a monopoly on the cinnamon trade. The Dutch succeeded in establishing cinnamon plantations in Indonesia and since then Indonesia exports 8000 tons of cinnamon per year.

Cassia cinnamon, also called true cinnamon, has a deep red colour and a sharp and bitter taste. It combines well with sweet and savoury dishes. The cinnamon can be used in coffee, smoothies, bakery products, applesauce or stewed pears, but also in sauces and marinades.

Cinnamon Pieces 3-6 mm Cassia Organic from Holyflavours is an organically certified product of premium quality. Thanks to this certificate, you know that what you buy has been created with an eye and care for people and nature.

The organic dried herbs and spices we select come from various regions of the world. All products are checked in Europe and often also packaged.

More Information
Reviews
Write Your Own Review
Product Questions (1)
Customer Questions
What is the country of origin of this product?