Naturaplaza for your organic and natural ingredients. We have a very wide range of food and non-food products. Looking for Cinnamon Powder Ceylon Organic? Take a look here...
Rating:
100% of 100
4  Reviews Add Your Review
As low as €4.27
In stock
SKU
46630-conf
Expected delivery: day(s)
Add to Compare
Skip to the end of the images gallery 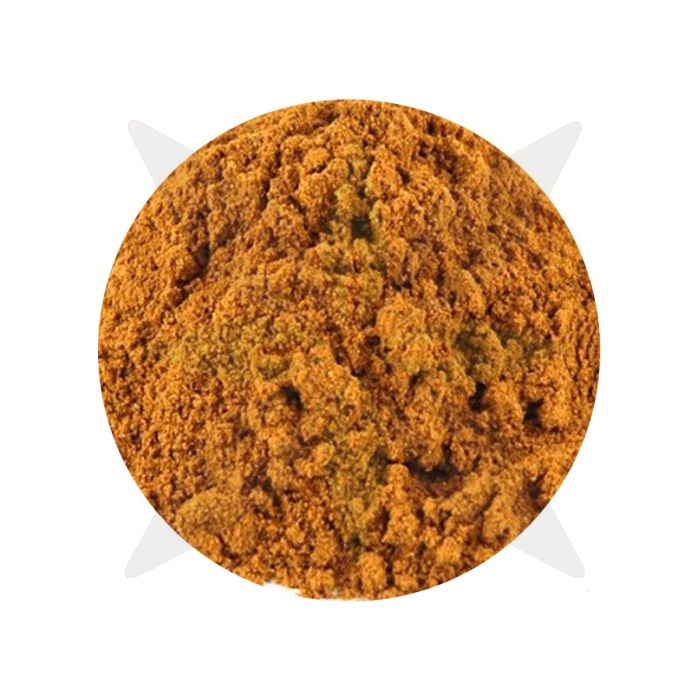 Organic Ceylon cinnamon buying ? A good choice. Cinnamon is very tasty and suits both cold and hot dishes. The spice (with the Latin name "cinnamomum verum" - hence the English "cinnamon") is made from the inner bark of shoots from the so-called cinnamon tree.In Western cuisine cinnamon is mainly used as a flavoring in sweet dishes, but there are also savory dishes that cinnamon Ceylon goes well with.

Cinnamon is extracted from the inner bark of the Cinnamomum, a shrubby tree. This tree is related to laurel and grows in tropical regions. After the bark is dried, it is rolled into pipes. These pipes are sold in the market as Ceylon cinnamon sticks.

Where do I buy Ceylon cinnamon?

Cinnamon Powder Ceylon Organic from Holyflavours is an organically certified product of premium quality. Thanks to this certificate, you know that what you buy has been created with an eye and care for people and nature.

The organic dried herbs and spices we select come from various regions of the world. All products are checked in Europe and often also packaged.

More Information
Reviews 4
Write Your Own Review
Product Questions (1)
Customer Questions
What is the country of origin of this product?